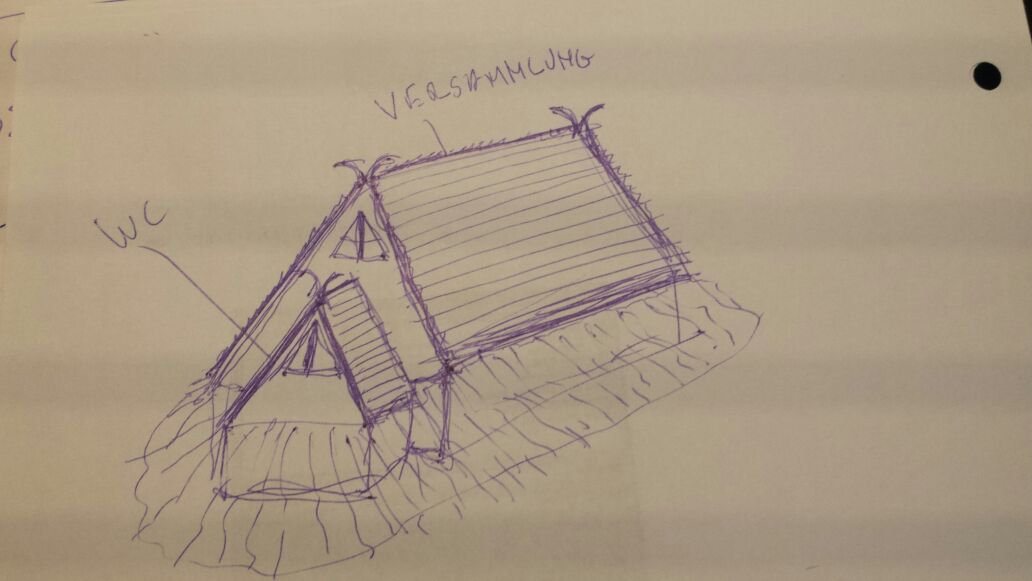 The plan is to carry out the project in several steps. First, a ritual place with a central fireplace and an altar is to be built, which is freely accessible without opening hours. This is flanked by an area in which gods figures, steles and altars are placed. There should also be rooms made of living willow branches. With increasing club size and corresponding financial resources later a solid building based on the Icelandic model is possible. The construction project will be financed in due course by crowdfunding and the ongoing operation of the building through rental.